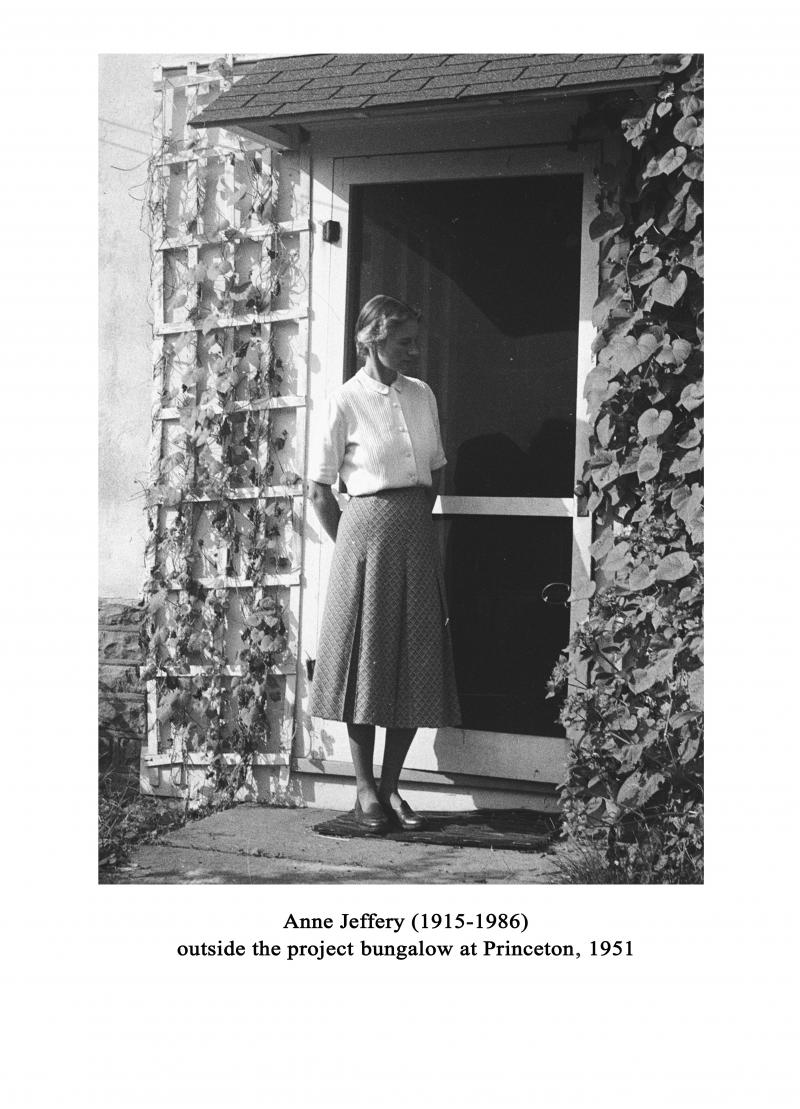 Lilian Hamilton Jeffery (1915-1986), known to friends and colleagues as “Anne Jeffery”, was a remarkable, influential and much-loved figure of 20th-century Classical scholarship in Oxford. Born in 1915 in Westcliff-on-Sea, L.H. Jeffery was educated at Cheltenham Ladies’ College and Newnham College, Cambridge, where she developed her interest in Greek archaeology and epigraphy.

In 1937, she won the Walton Studentship to the British School at Athens. During this and subsequent visits, L.H. Jeffery visited a wide variety of archaeological sites and excavations, and worked on the study of dedications and sculptural fragments from the Athenian Acropolis.

During World War II, L.H. Jeffery served at the RAF Medmenham, where she was involved in the intelligence interpretation of aerial photographs. After the end of the war, she became a Research Fellow at Lady Margaret Hall, Oxford in 1946. Except for a brief period of research at the Institute of Advanced Studies at Princeton from September 1951 to June 1952, she remained in Oxford for the rest of her career.