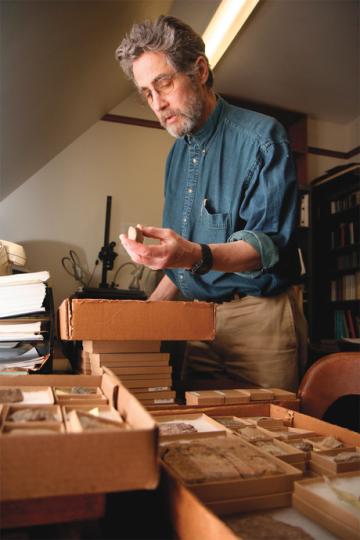 The surprising discovery of the Persepolis Fortification Archive in 1933 prompted James Henry Breasted, the director of Chicago’s Oriental Institute, to hope that these thousands of mere “business tablets” were harbingers of “state documents” that would open a new chapter in the history of the Persian empire and its world. After devoting decades to studying and publishing the Fortification texts, however, Richard T. Hallock would only say that they “added some flesh to the picked over bones of  early Achaemenid history.”

It was David Lewis who first recognized the historical connections of  this “enormous accession of new Persian evidence about administration,” but even he first said merely that it “sometimes suggests new approaches.” This talk will survey some of the wider and deeper historical implications that Lewis recognized, some of the approaches he suggested and followed, and some of the historical openings that continue to come from the still-growing record of the Archive.