CHANGE: the development of the monetary economy of ancient Anatolia circa 630 - 30 BC 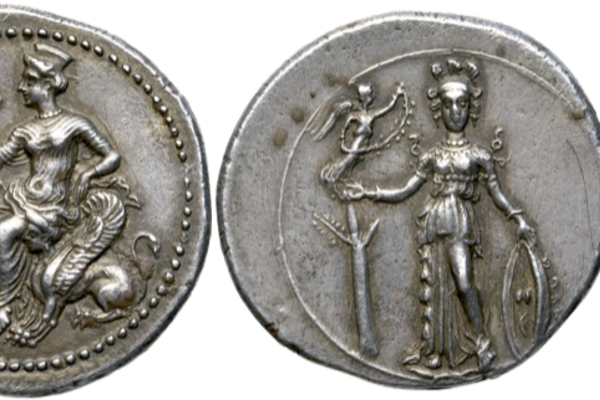 CHANGE is an interdisciplinary project to research the monetary history of ancient Anatolia from the beginning of coinage in the 7th century to the coming of Rome in the late 1st century BC. In partnership with the British Museum and the Münzkabinett of the Staatliche Museen zu Berlin, researchers based at the Centre for the Study of Ancient Documents will gather the epigraphic and numismatic evidence for the monetary history of Anatolia with a view to creating new research tools and a new history of monetary behaviour of the region where coinage was born. Further details about the project are available here.

The project is led by Professor Andrew Meadows, and is funded by the European Research Council