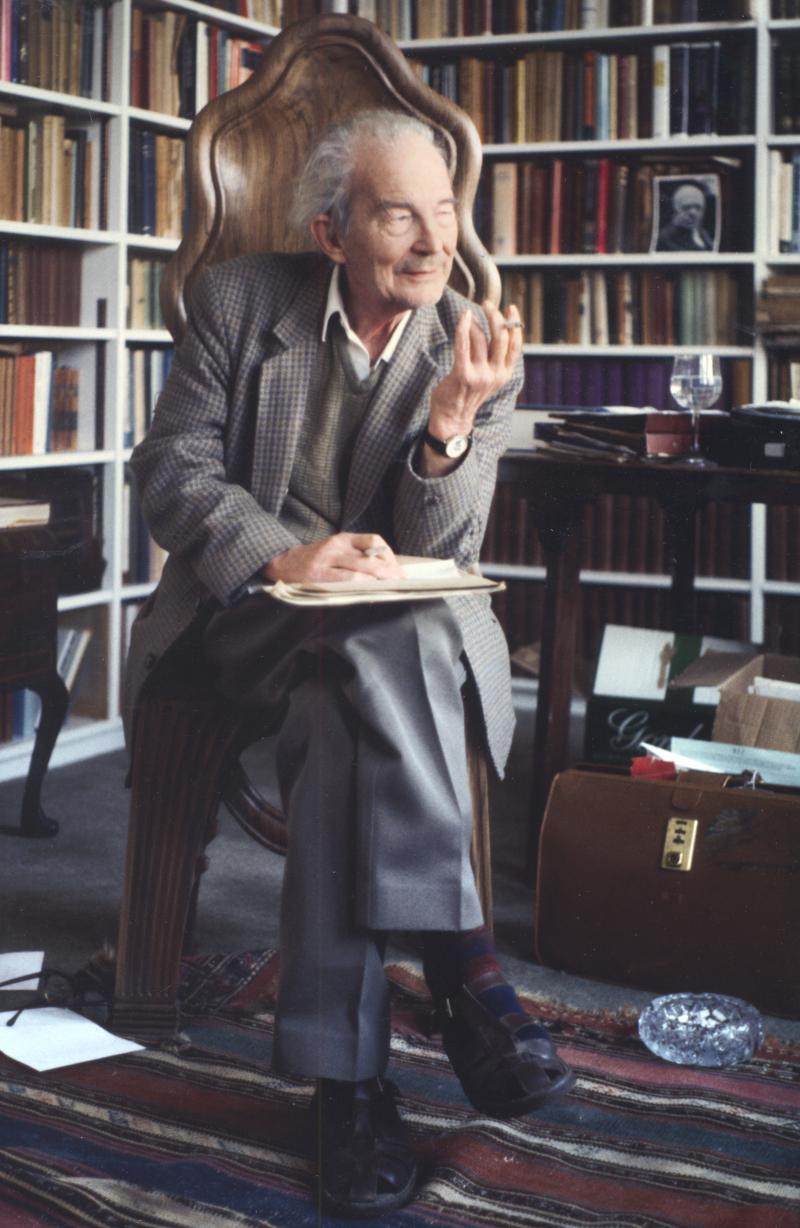 Born in Glasgow, he studied at New College, Oxford, before seeing active military service.  He worked as a meteorologist in the RAF, and was present at Omaha Beach in the wake of the D-Day landings. Following World War II, he became the field epigrapher of the British School of Athens’ Chios team in the 1950s. Of the sites excavated by the British School in the post-war period only Chios provided a significant number of Greek inscriptions for epigraphic research.

The eleven papers he published on Chios between 1954 and 1988 demonstrated his expertise as an epigrapher. In his memoir of Forrest, published in the Annual of the British School of Athens, J. K. Davies’ describes his 'Careful reading from stone, squeeze, and photograph; sensitive dating, on the basis of a wide, first-hand acquaintance of letter-forms in Chios and elsewhere; prudent restoration, which avoided the epigraphical equivalent of what Denys Page in a papyrological context once called "private poetry"; and detailed commentary, which revealed how much effort he had put in to master the relevant aspects onomastics, or metrology, or the history of ritual and religion, or the institutions and practices of the Aegean communities from the Archaic period to the Byzantine and beyond: all these skills went into the published papers.' He added, 'I suppose we all remember the visible symbol of this work, the squeezes which helped to render the billiard table next to invisible.'

Forrest’s work led to the development of a substantial archive of squeezes, photographs and notebooks which are now held at the CSAD.