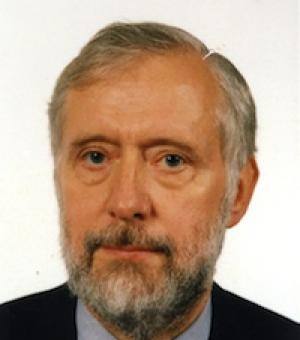 David Blackman has been a Senior Research Fellow at the Centre since October 2002. His main research area is ancient maritime history, especially the literary, epigraphic and archaeological evidence for ancient warships and military ports. This includes a wealth of epigraphic evidence provided by dockyard records and naval casualty lists.

Before joining the CSAD, David Blackman taught Classics, Ancient History and Archaeology at the University of Bristol (1964-75) and spent 20 years at the European Parliament, before moving to Athens as the Director of the British School (1996-2002). He is also a founding member of the Council for Nautical Archaeology (the predecessor of the Nautical Archaeology Society) and was its Chairman from 1975-6.

David Blackman has published widely, particularly on ancient harbours and maritime infrastructure. He is a co-author of the recent publication Shipsheds of the ancient Mediterranean (Cambridge 2018).